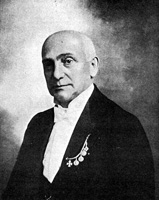 Maestro Cavalieri Enrico Cecchetti (1850-1928) was considered the greatest ballet teacher of his time. His Method of classical ballet training is comprehensive and theatrical. It is based on sound physical and theoretial principles and is suitable for all levels of dancer from beginners through to prima ballerinas  It has been called the science behind the art of classical ballet.

How can you recognise a Cecchetti Trained Dancer?

A dancer trained in the Cecchetti Method dances with co-ordination and control, purity of line and can move with speed or measured lyricism. They are musical, can use gesture and readily adapt to all other kinds of dancing.

Who was Enrico Cecchetti?

Maestro Cav. Enrico Cecchetti (1850-1928, Italy) was a brilliant dancer and Master Teacher. He danced throughout Europe and became Ballet Master and teacher at the Imperial Theatre St. Petersburg (now the Maryinsky) under Marius Petipa. He taught Anna Pavlova privately before becoming the Ballet Master and Mime for Diaghilev’s Ballets Russes.

How did the Cecchetti Method come to be taught in England?

Cecchetti set up his own school in London in 1918 but continued to coach the Ballets Russes dancers on and off, until his death in 1928. From a close collaboration with the critic and historian Cyril Beaumont and dancer Stanislas Idzikowski, his training book: A Manual of Classical Theatrical Dancing’ was published in London and later a Cecchetti Society was established to perpetuate his Method of teaching he called ‘The Days of the Week’.

Who was taught by Cecchetti?

Cecchetti Method can now be found in discerning ballet schools around the world.

Can I learn the Cecchetti Method?

Yes, anyone can learn this Method. Unlike most current systems of ballet training in the vocational schools of the world, which exclude any dancer without extreme natural talent and flexibilty -even as a beginner- it does not demand a particular aptitude. Just rigorous study and discipline. In addition the huge vocabulary of steps and methodological training allow a dancer to discover the joy of diverse movement possibilities and overcome their own perceived limitations, whether physical, artistic or technical.

“For the present there is none worthy to assume the mantle of Cecchetti. He was one of those great artists who appear not once in a generation but only at rare intervals in the world’s history of the theatre.” 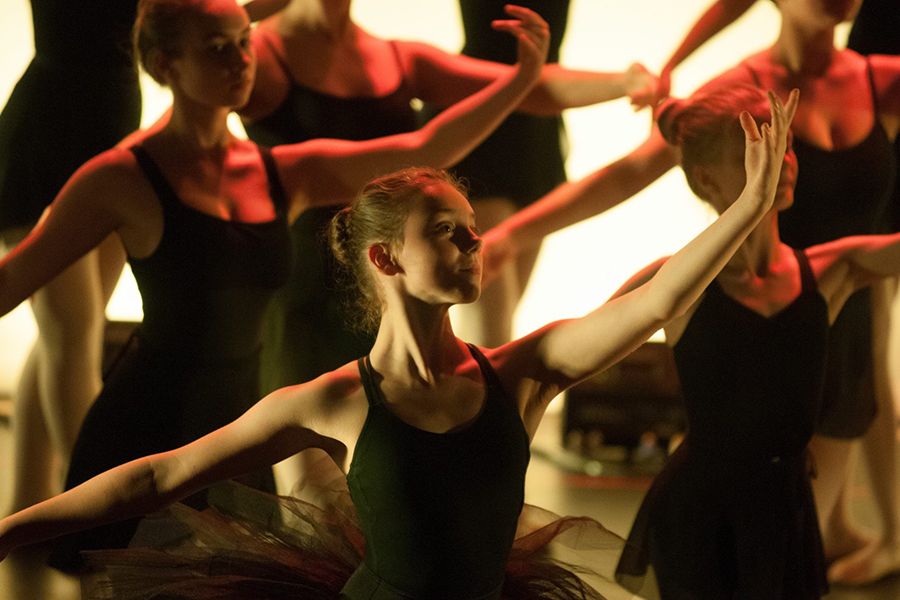 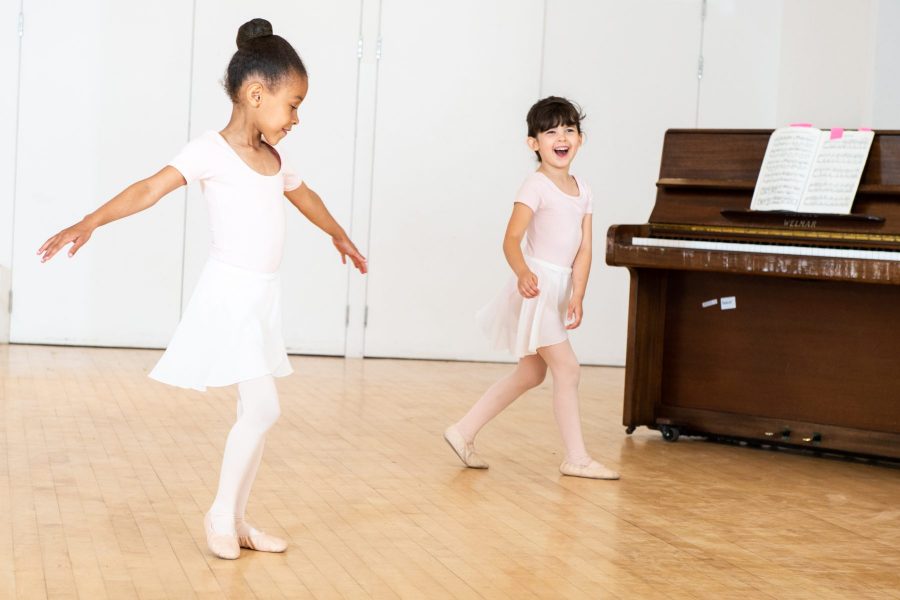 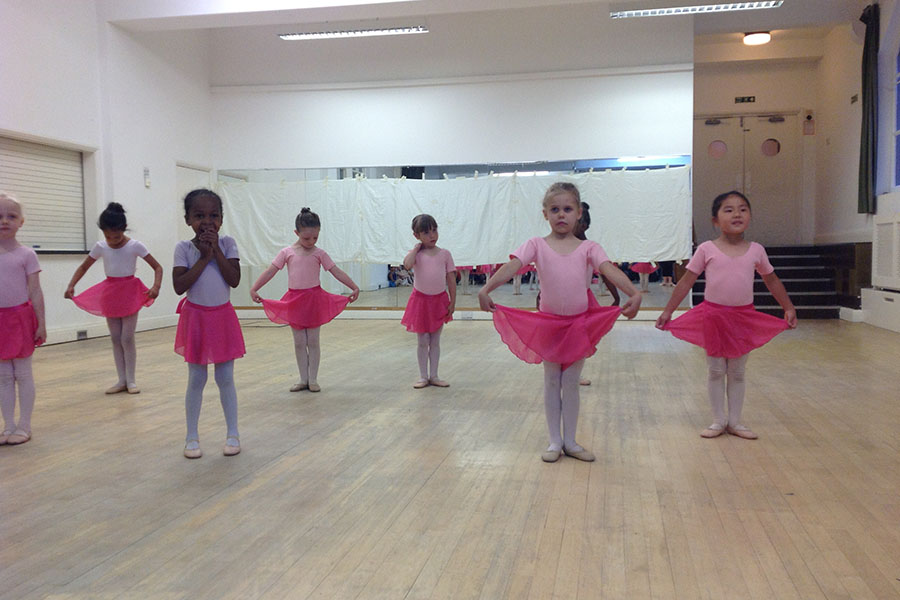 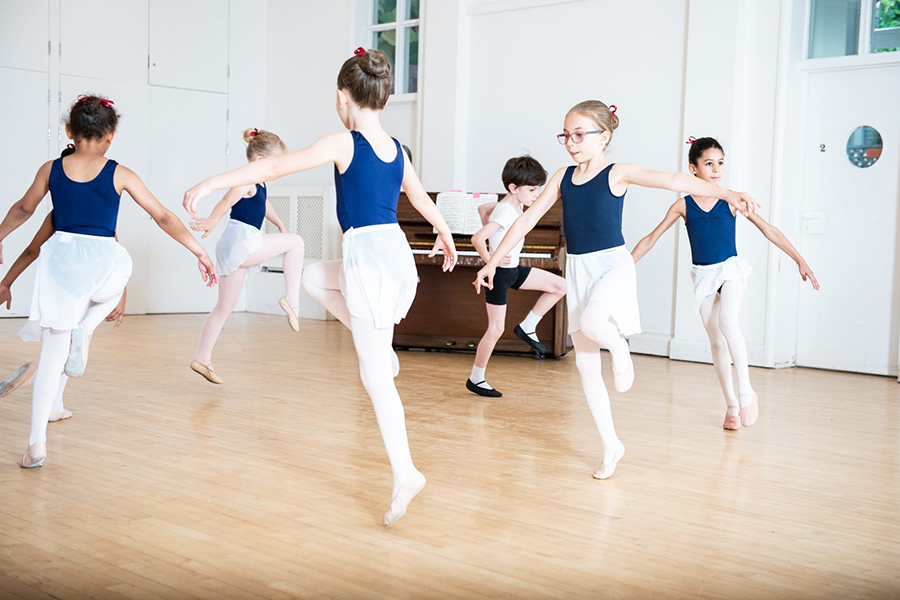 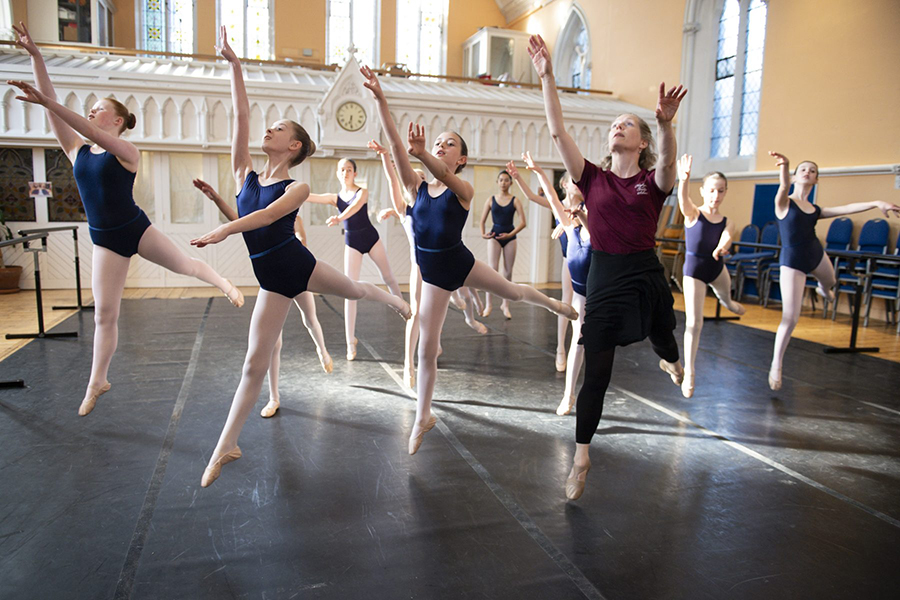 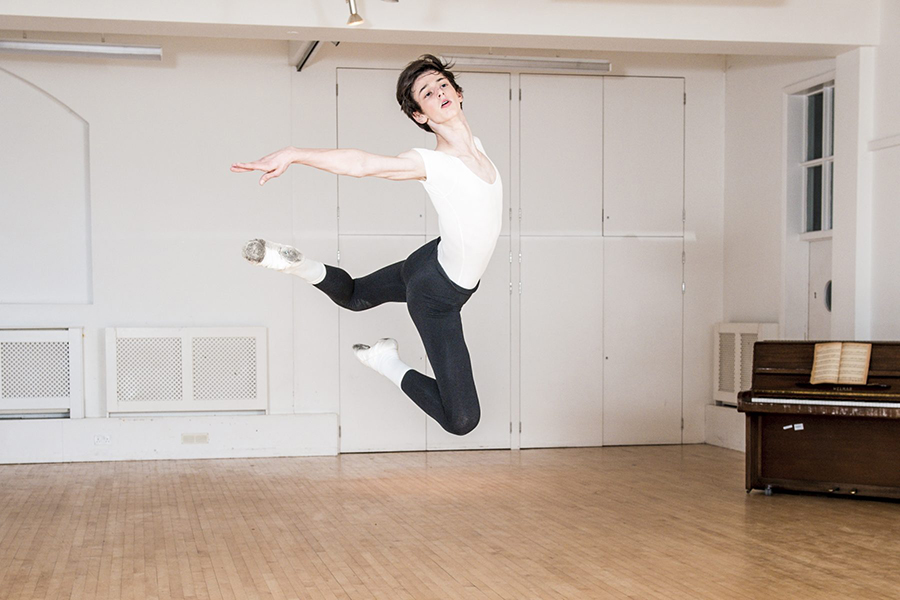 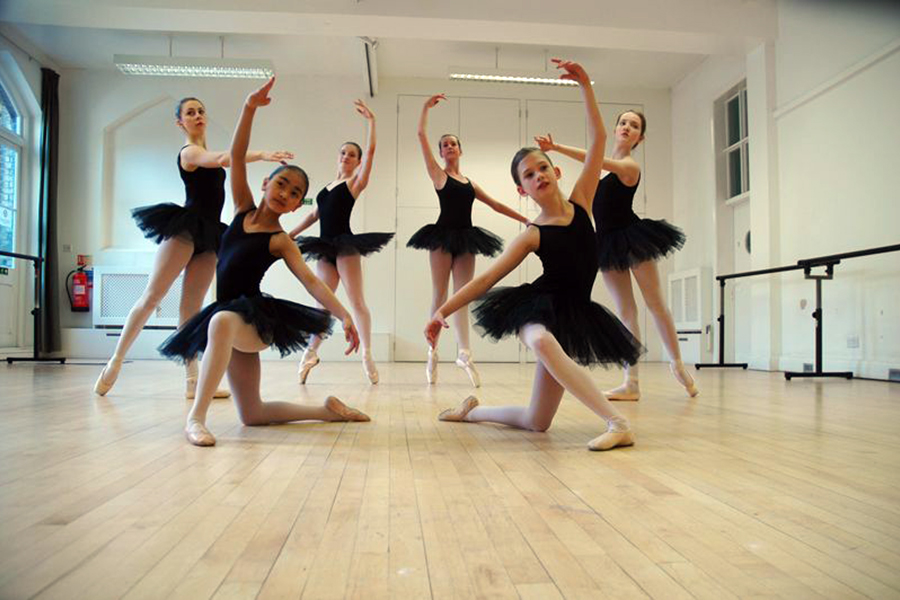 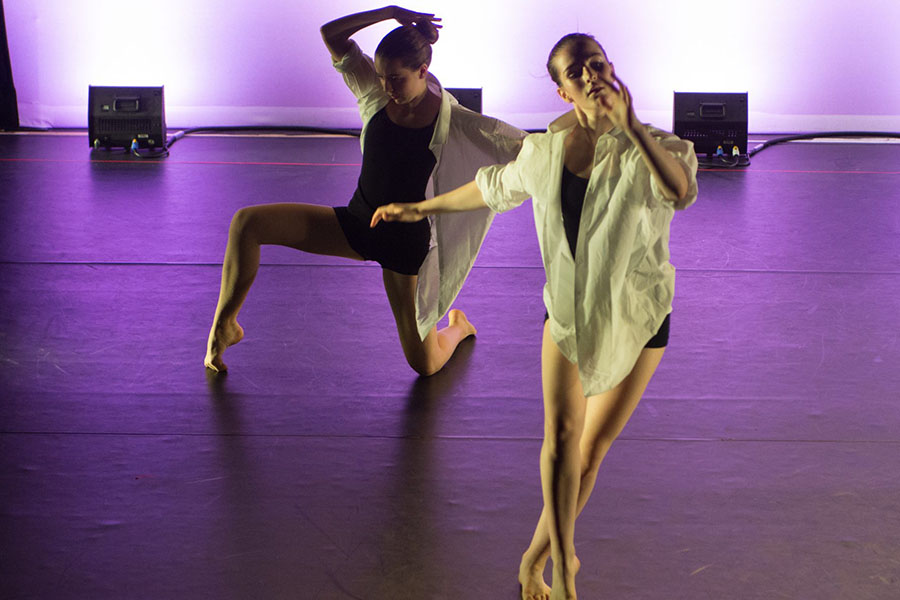 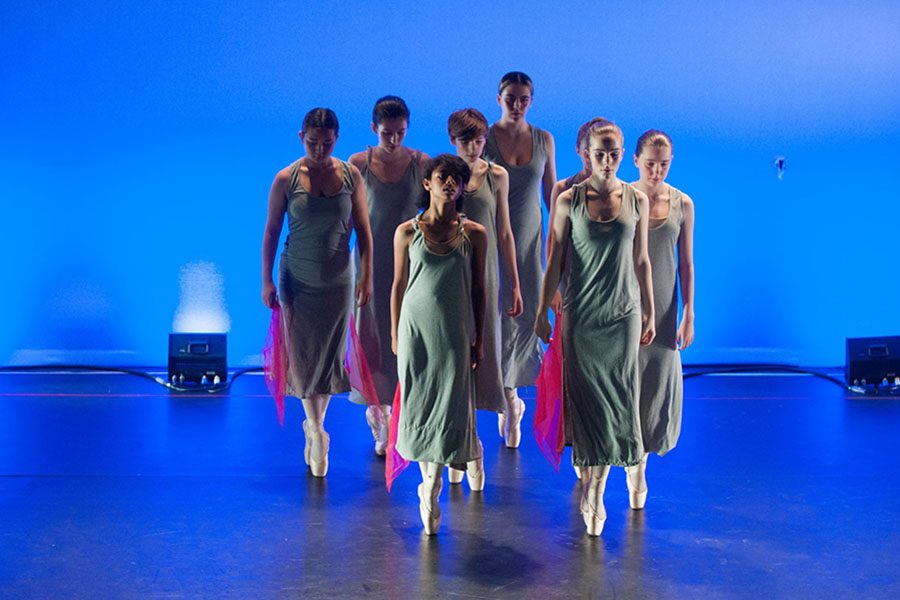 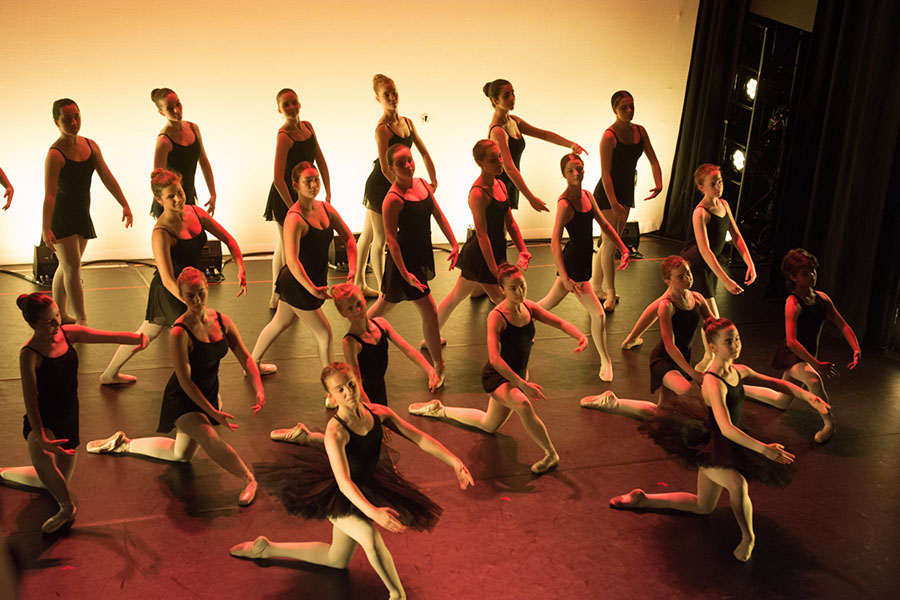